Every year I write notes of encouragement to my competitive team kids, hoping that maybe some blue day that the little nugget might bolster their spirits. I was looking up some quotes on working through problems, perseverance, and success but the notes I was making for myself turned into a blog post instead.

All of the people I researched said similar things: “work hard” (Vince Lombardi), “do it now” (Mark Twain and Thomas Edison), and “keep challenging yourself” (Richard Branson). But these were cliché and I felt that they were just a “given”, meaning they all elicited a No Kidding response when I found them.  Work and determination are characteristics that are pounded out in every speech these kids hear. So I anticipated a “yeah yeah yeah” response if I themed it that way. I personally believe that people do want challenge but only if there is a great possibility of beating it. We don’t mind a good challenge as long as we get a self-esteem bump when it’s done. We are so fixated on winning that we can’t see that sometimes there is more value in being faced down by a challenge than in facing the challenge down. Challenge is a possible theme but sometimes it beats us, and that’s OK in my book. So maybe not challenge as a theme.

So I looked into the opposite side of the coin. What not to do, to be successful. But there were the same cliché responses. Steve Jobs said “Don’t waste time (do it now), don’t waste it living someone else’s life or living someone else’s thinking (dogma).  Bill Gates said to succeed that we cannot fear change. (actually he said: with time people will learn to accept their silicone masters -as a joke). But the points of each Gates and Jobs are true, we need independence, creative thought, and to be open to change. Again, no kidding was all I could muster. So no-go on Gates or Jobs. 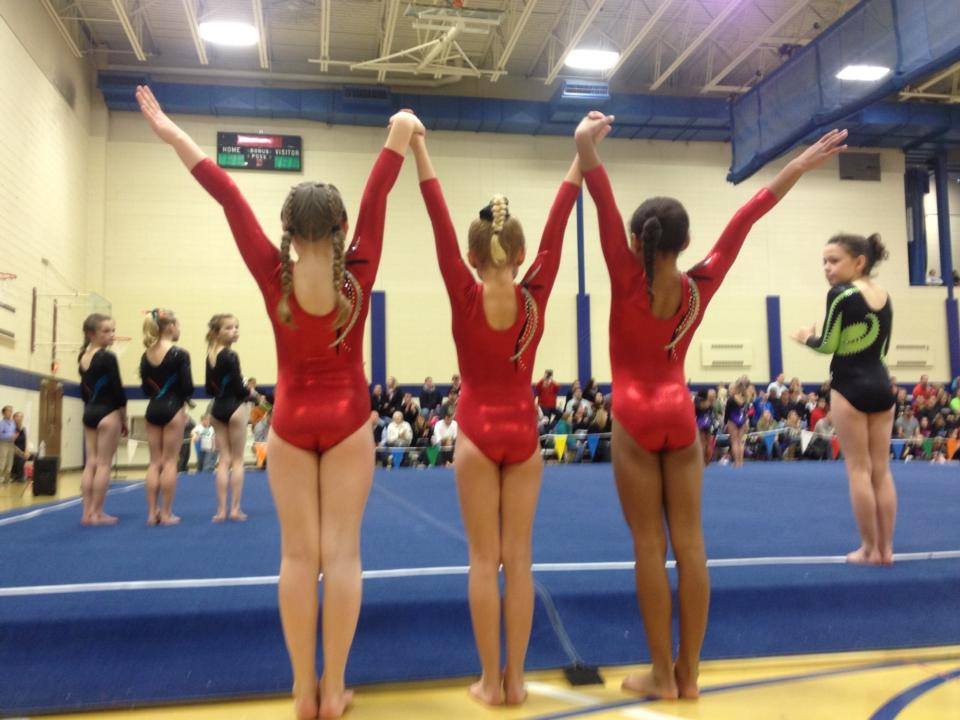 You have the luxury to choose your own outcome.

Winston Churchill said that we shouldn’t shirk from criticism, because it calls attention to what needs attention. I like that. He said it’s like pain in the body, when we feel it, we know what to attend to first. I like it but after further thinking I thought that my job is to criticize gymnasts. “Make it higher, make it faster, better, but do one more, and point your toes” are all critiques and so I felt utilizing Churchill was like saying “Listen to me.” The reality is that I coach great kids and they are respectful, hard working, and dedicated. I rarely have to say “listen to me” because they already do. So sorry Winston, you didn’t make the cut.

You have the luxury to choose your own outcome, to stick your own label on at the end of the day. You have the power to define victory, the strength to affect your own evaluation, and you alone should set your standard for your performance.

If you set out to beat other people then you will only experience defeat, even as they hang a medal around your neck. If you set out to get a medal or a trophy you will not be satisfied even when it’s handed to you. Your victory will only come when you have defined it’s terms.

I have told you all that losers are the ones who gave up, they never learn and aren’t open to lessons from loss. That won’t be you.

I believe that there are Winners and there are Learners. If you come out less than you anticipated then you must define your plan to return for the next attempt and guarantee yourself better results. And since winners determine their own definition of victory, then your definition, regardless of medals or trophies, should be to learn from every experience. When you are open to learning, you can NEVER lose.