A few weeks ago I was having a discussion with my team kids. We do a Word of the Week that focuses on character and motivation and the word was “Role Model”. I explained that it wasn’t the words that were important, it was the concept. The concept that, good or bad, other people are observing us and we are showing them what WE are like. I explained to the girls about a study that was done involving monkeys and I actually wrote about it in a prior post about 5 years ago. Here is a clip from that post:

The first is a study of monkeys placed in a cage with a set of stairs. If any monkey stepped on the top stair the entire floor surface was given an electrical shock (minor, but uncomfortable). The monkeys started to think communally and punish any other monkey who attempted to climb the stairs, even if they did not reach the top. The offending chimp was pulled to the ground and physically punished.  When some of the chimps were replaced, the remaining monkeys were quick to “teach” the new inmates about the repercussions of the top stair. Over time the trigger was deactivated. Still no one was allowed to reach the top step. When all of the original monkeys were rotated out, the beatings still continued because the remaining monkeys, who had learned the lesson from other monkeys though never experienced the shock personally, felt compelled to teach the new simians.

The study demonstrates that culture begets culture. It shows how we have no problem teaching the new kids, or new monkeys for that matter, that this is how we do things here. 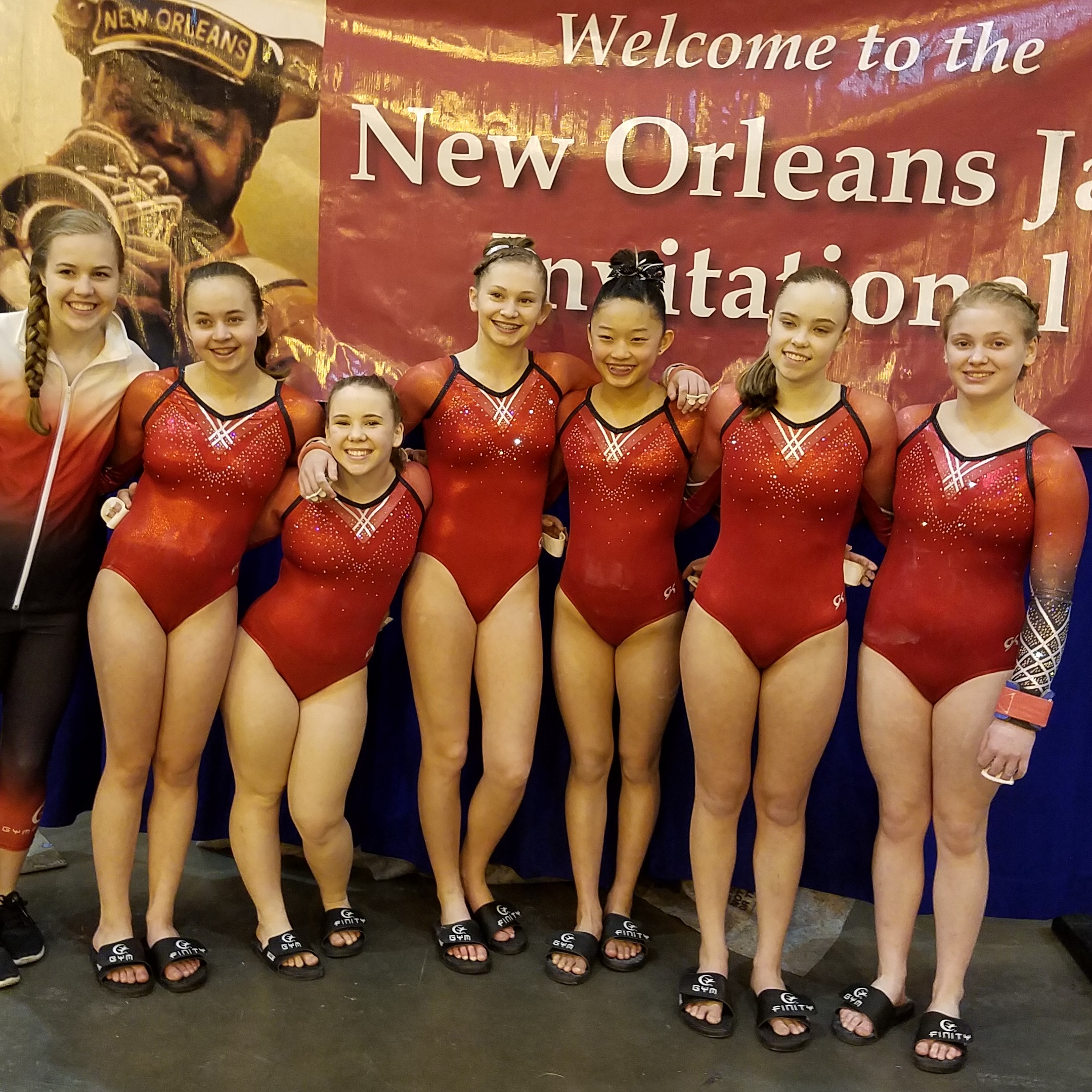 I explained to the team how we present ourselves matters very much. When younger kids in classes look to the top-level kids; they are evaluating how it looks to be a team member, a high level, or even how to be a teenager. I asked them how many times they said hello to a class kid, or how many times they watched a younger gymnast and commented on their effort or their skill. I explained how much impact it would have on a little gymnast to be recognized for trying, by someone like them. I asked them if they knew how many kids ask us if, in our pro shop, they can get leotards like “the big girls” wear. What would it mean to compliment an up-and-comer on their new leo? I asked them if they remembered when they would play gymnastics at home and they got to be a team girl for a day. They remembered because it wasn’t that long ago that their role models were on the team, and they were just starting out. It was only a few years back when they dreamed of being in This group.

We talked about what they show the other kids in the gym when they have a tantrum, or when they cry because the training is sometimes hard. Is this how we do things here? And we talked about how they joke with, and support each other as team mates, how they cheer when one gets a new skill, or how they get loud when pumping up a team mate to “go for it”. Is that how we do things here?

The gist of the conversation is that everyone is being watched and evaluated every minute. Every one of them is teaching new generations how to behave and what to expect as they progress. Every one of them is showing our parents in the lobby that this is the program that they have their kids in, good or bad.

Now, I can honestly say that I have never been more proud of our team. They get it. They know they are evaluated by class kids, parents, and young team kids too. They represent themselves, their families, their team, and their gym with pride. They are not only great gymnasts but they show everyone that they are great people as well. After all, that is how we do things here.