Recently the gymnastics world has been a blaze with the news of Paul Hamm. I felt that I should say something here because so many people have asked me my opinion. I also think that what we need to do is re-focus on what is important. So…

Paul should apologize. He has made a mistake, a huge mistake and sadly enough it will be the subtext of every conversation about Paul for the rest of time. Do I think that he should pay eternally for a moment of weakness? No. At least he was smart enough to take a cab and leave his keys in his pocket, so I give him credit for that. But his behavior is still inexcusable. 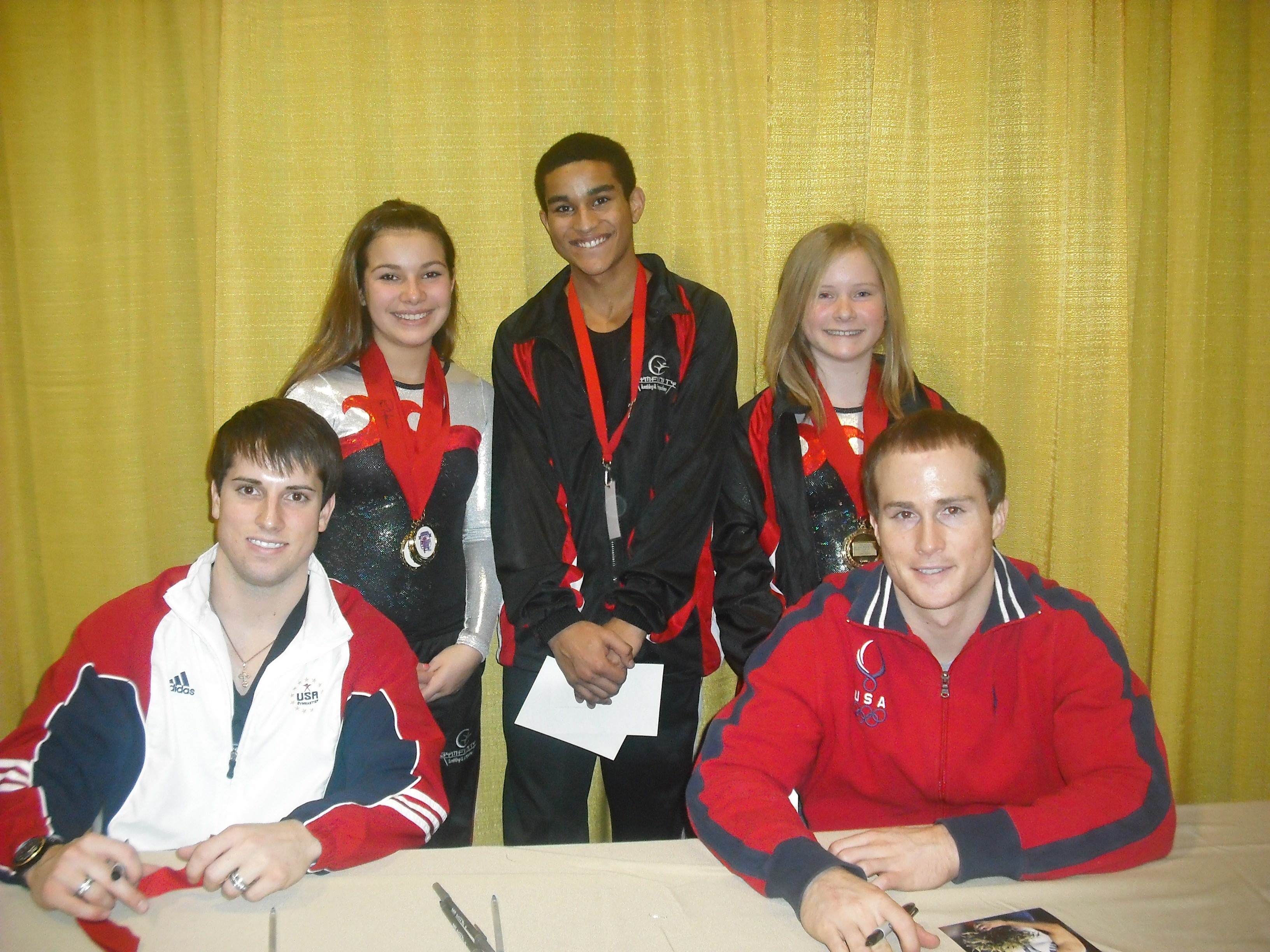 We know Paul. In fact, when he lived in Wisconsin he dated one of our coaches and was no stranger to visiting the gym. That said; Paul is a good guy. Apparently not as bright as I thought, but a good guy none the less. I believe that “neither fire nor wind, birth nor death can erase our good deeds” and personally I will always remember Paul’s face and look of surprise when he won Olympic Gold. He was humble, gracious and genuine. I appreciated that because to me that was the face of true glory.  But sadly what will come to mind first for the next few years will be the mug shot of his face, or his face pressed against the hood of the police car from the dash-cam. However, there are athletes, movie stars and politicians that have done far worse and they clear the air by standing up, dusting themselves off and saying “I’m sorry.”  Many of them still have careers and often we forget about their misdeeds in time. But if they adamantly refuse to acknowledge wrongdoing or refuse to take responsibility then their punishment will be that their errors will be the thing we remember most.  So the bad: Paul you screwed up. You’re one of the best gymnasts I have ever seen and the world of gymnastics is better for having you in it. Wisconsin is proud of you and your accomplishments as an athlete, but as a man, maybe we are a little embarrassed for you. Your current problem could be used to teach young upcoming athletes about being smart as they move up through the ranks. Knowing that even one night can cost them a scholarship, a job, a career, a marriage or even a life might make them think twice about being indulgent. On top of that we should be able to tell kids that when a mistake is made, a true champion admits it and takes responsibility for it. They don’t blame the judge, the umpire or the field conditions. It’s not the weather, the equipment, other competitors, bad rules or life’s stressors. Champions “man-up” (I hate that phrase) and admit they were wrong. Then they tell us how they will make it better. The first part of the lesson has already happened. The second part, Paul, is up to you.

Now the good. Kalon Ludvigson. We know this guy too and he is every bit a man that the US should be proud of.  This weekend Kalon won the world champion title for Tumbling, in fact he won Gold and two Silvers at three different World Cup meets in Belgium, Poland and Germany in the last 3 weeks.  I met Kalon and his coach Justin at the St. Jude’s Meet in Peoria Illinois a few years ago.  He is a very quite guy and very humble. He is what I want my kids to see when we talk about being a champion athlete.  I have watched him perform and seen him at camps working with kids. I have never seen him pout, have a tantrum or bad mouth an opponent.  Congratulations to Kalon and Justin, I can’t think of anyone who deserves the world title more than you.