A few weeks ago we traveled to Florida to spend some time with my dad. He and I spent a lot of time talking, and when we do I always get new insights into him: things I never knew he did, or felt. One morning we spoke over a some cold tea while the kids went to the pool, and he told me of when he first moved to Florida.

When my Dad relocated from Wisconsin he had retired from a career of owning his own business that was often 20 hour days and 7 days a week. Some would say he was a workaholic, but in our family we see it as “just doing what needs to get done.”  In Florida he started volunteering to make use of his new-found surplus time . He volunteered in a school and was given the task of supervising 4 of the biggest behavior cases in the class of 3rd graders. Now years ago before going into business, my dad was a Milwaukee cop. Back in the day being a police officer was all business and he had to be a pretty tough guy. That same facet of his personality was called up again when he had these kids to deal with. It was no B.S. when you were with Mr. O.

Through the course of the year the kids fell in line and learned to behave respectfully to the teacher, the other kids and the school. The kids learned that though Mr. O was demanding, he had respect for them and he knew they were capable of being as successful as the other kids. He told them that if they did the work they could accomplish anything.  Near the end of the year my father was saying good-bye to the class and his 4 students. He was convinced that the kids would be happy to see an end to their time with Mr. O, the tough ex-cop. But one little girl came to him and hugged him around the leg, (my dad is a tall guy), and gave him a cupcake  she had made for him. She said thank you for the year and told him that she would miss him over the summer. When my dad shared this story with me, we were both clearly emotional: him because he knew his time had meant something, and me because, maybe, for the first time my dad might see why I do what I do.

I explained to him that the reason I became a teacher (and coach) was never for the money, it was for the cupcakes and the too often silent appreciation of the children and parents who know that you, in some way, have changed their child for the better. You cannot take the figurative cupcake, or a literal cupcake for that matter, to the bank, but the non-cash rewards are so much sweeter. 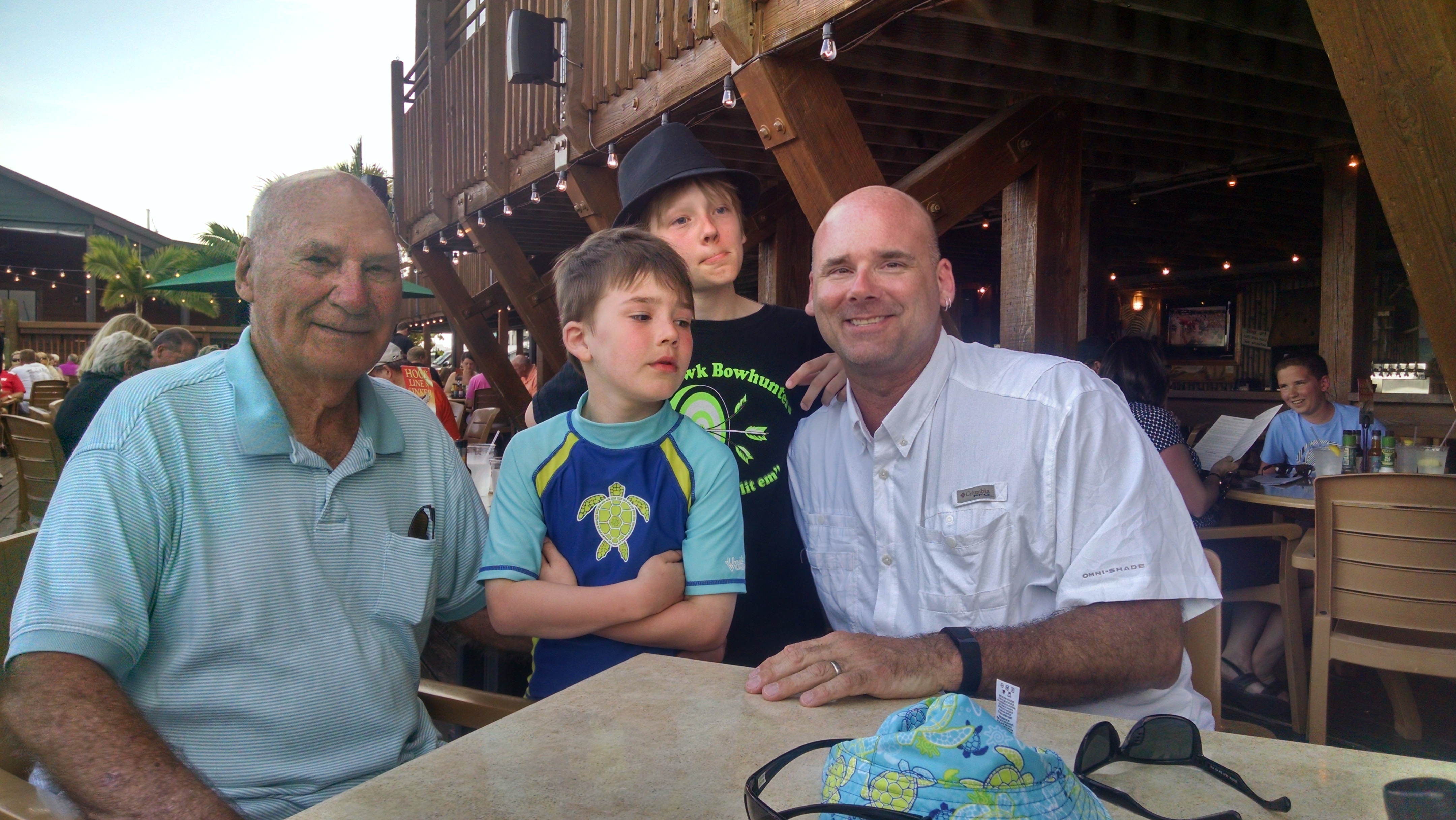 When we do evaluations of our staff at Gymfinity, we always ask them what is the favorite part of their position. Most reply that they love to see the children develop confidence, strength, or skill. Being witness to that is what fulfills a teacher. We do it for the love of teaching and maybe for the importance of being important to a child.

So “Good on you Dad”, somewhere there is a little girl who is doing great in school because of you. She thinks back on the tough teacher’s aide she had in 3rd grade; the one who believed in her,  and as she does her work respectfully her eyes are on the future. Some of the success can be attributed to you Dad. Enjoy your cupcake, you deserve it.